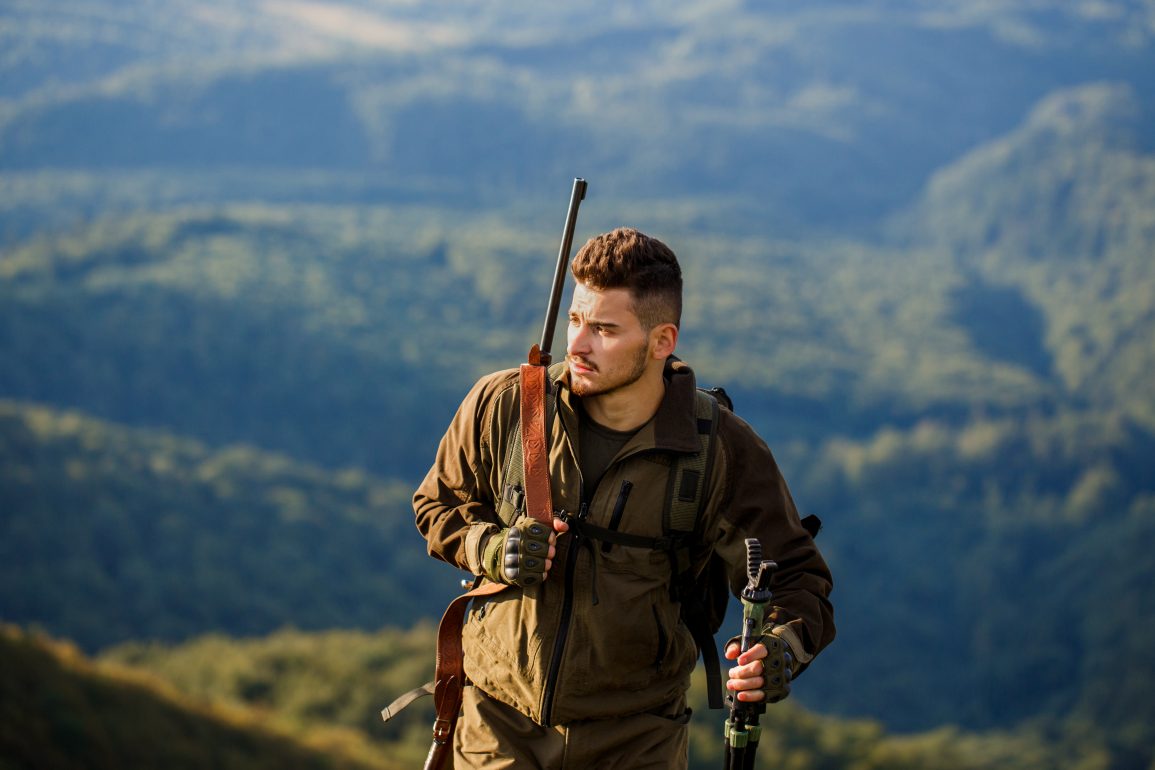 In the Dogbox asked our readers to send in their top tips for hunting during the Roar. Here are some of our favourites.

Don’t Camp Where You Hunt

This is hunting 101, but it bears repeating. Don’t camp in an area that’s going to contaminate your hunting spot with human scent. You’ll alert any nearby stags, and piss off other, more experienced,  hunters. – Russell, Kaikoura

A stag has a great sense of sight and will react quickly to any motion it detects. To keep movement to a minimum at a critical moment, carry your rifle rather than slinging it over your shoulder. You’ll have it in your hands and ready to line up a shot when the opportunity presents itself. – Mark, Oamaru

If a stag’s roaring without encouragement, focus on quietly closing the gap rather than roaring back to draw him in. You’ve got a better chance of seeing him first if he’s not expecting you – a point some overzealous hunters sometimes forget! – Tony, Hamilton

Hunt into the Wind

Every experienced hunter knows a red stag has a keen sense of smell, but their eyes and ears are made for detecting predators as well. If you want to avoid tipping them off, take advantage of available cover, step slowly and carefully, and hunt into the wind. – Steve, Wanaka

Blokes usually have a favourite spot to pick up chicks, and stags aren’t really any different. Most will travel long distances to return to the same rutting grounds each year, which means – if you missed your shot last season – it’s worth revisiting the same area. – Ron, Napier

During the rut, stags mark their territory by rubbing their antlers on trees as sign of dominance to intimidate other stags. This strips off the bark, which can be a tell-tale sign that you’re onto a winner. Look for rubbed bark that still appears fresh. If it hasn’t had a chance to dry out, that’s a good indication a stag has been in the area recently. – Paul, Hawke’s Bay

If you want to bag a big bugger, have your gear packed and ready to go so you can get out there as soon as possible after the first cold snap. The Southerly usually gets things started, and older stags start to roar before the young ones. The sooner you can head out after the cold snap, the more likely you are to bring down a beast. – Marcus, Raglan

If you’re hunting a new area, start by looking at slightly elevated positions. Stags prefer terrain they can defend from competing stags – and where their roar can be heard across long distances. – David, Alexandra

Red stag are big bastards, so use the biggest calibre you’re comfortable shooting, and carting around for miles. There’s no glory in bringing down a 240kg trophy on light gear, and a bigger calibre will always be more effective if you’re aiming for a one-shot kill. Choose a .243, minimum. Anything smaller is not going to get the job done right. – Jim, Fielding

Always take measures to mask your scent, because that’s a dead giveaway to a red stag. Aim to smell as inhuman as possible, so ditch the deodorant and avoid using soap when you shower for at LEAST a day before you leave for the hunt. I’ve even switched to unscented laundry powder for my hunting gear. – Keith, Geraldine

Imitating another stag is a great way to draw out a trophy, so every hunter should have a well-practiced roar ready to go at a moment’s notice. You can pick up specially-designed roaring horns to produce a natural sounding throaty roar that reverberates long distances, but I’ve always found an old vacuum cleaner hose or cut-off soda bottle works just a well. – Eric, Whanganui

Time Your Hunt Around Feeding

Stag feeding activity reaches its peak in the early morning and late afternoon, so plan your hunting around those times. A stag who’s pre-occupied with eating will be easier to bring down. – Ben, Mangawhai

Patience is a Virtue

If a roaring stag suddenly goes quiet while you’re moving in his direction, he’s probably trying to suss out where you are. Stay quiet and still, and be patient. Don’t feel the need to fill the silence with your roaring horn. He’ll soon start up again, which will give you the opportunity to continue moving slowly towards him. – Ray, Palmerston North

Red stag love to cool down in wallows. If you come across a flat, wet muddy pit, a red stag won’t be far way. Stay put, or try calling him in. He’s likely to return to the same spot each day. – Mike, Fairlie