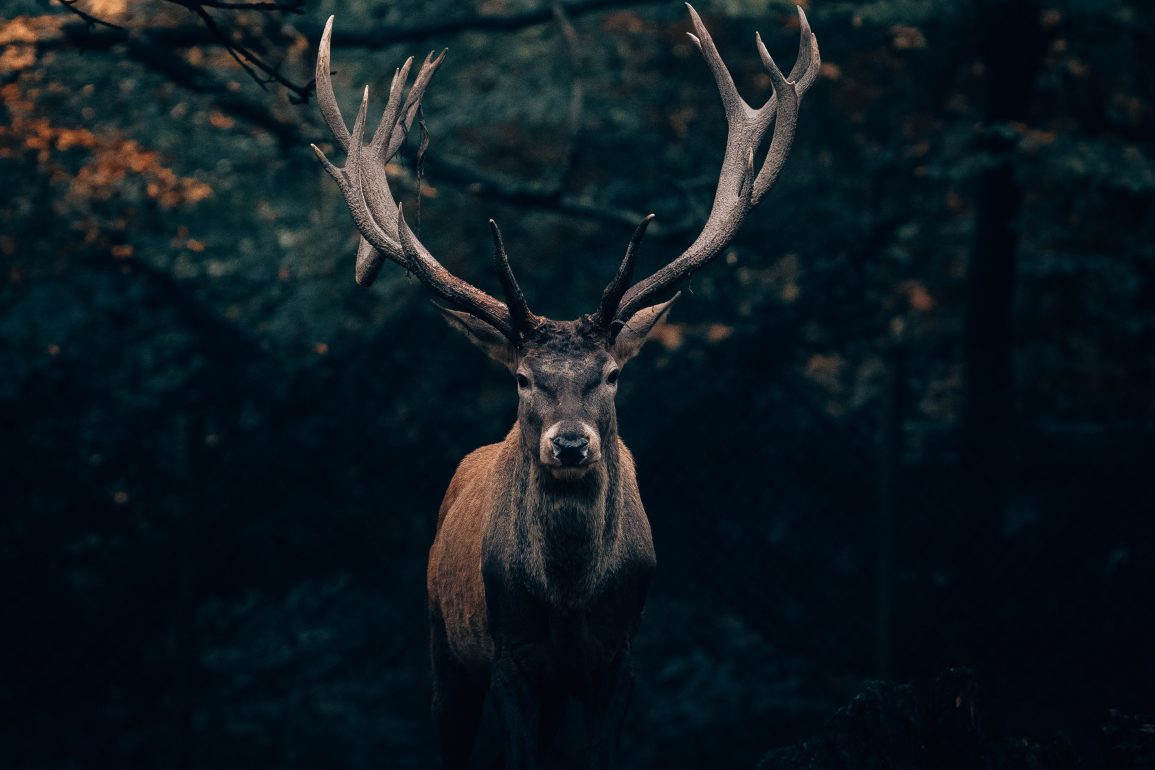 The Roar of the Red Stag

Grab your bush shirt and your rifle. The Roar is the perfect time to stalk a 450-point trophy red stag – and live to tell the tale.

Are you ready for the ‘roar’? Ask any Kiwi hunter worth his salt and he’ll agree hunting stags during the rut is
an experience like no other.

Lasting around four-weeks from late March through April, the roar is the time of year that the hills come alive with noise and activity. It’s when the stags are most vocal: calling to attract the attention of hinds, while also letting nearby competitor stags know who’s large and in charge. This makes them preoccupied and less cautious than other times of year – so if you’re looking to secure a trophy, now’s the season to venture into the country’s wilderness to test your mettle and tip over a big stag. Here’s how.

CONSIDER YOUR CALIBRE
Red stag can weigh anywhere between 160 to 240kg, so while the minimum calibre you’ll want to use is .243, you’ll want to employ the biggest calibre you’re comfortable carrying and shooting. A bigger calibre will always be more effective at the ‘one shot kill’ than a smaller one, and there is no glory in taking a trophy animal on ‘light gear’.

PERFECT YOUR ROAR
Stags roar to communicate with one another and suss out which among them is the big kahuna. Imitating another stag is a great way to draw out a trophy, and you can easily roar with cupped hands, a specially designed roaring horn, a cut-off drink bottle or a piece of PVC pipe.

Whether or not you roar in a stag – or simply follow his siren song back to him – is a matter of personal preference and hunting style. Following the roar ensures your stag is a lot more unsuspecting as you
approach him, but it can also be easy to lose track of him if he goes quiet. Roaring at him as a competing stag
is a great way to draw your trophy to you – but in doing this he’ll know where you are and will be doing
everything he can to try to smell, and see you before he gets too close.

Some hunters prefer to play back digital recordings of real red stags roaring, but every red stag hunter should have a well-practiced roar ready to go at a moment’s notice. You never know when technology might fail, and the last thing you want it to miss your shot at a 450-point, 200kg monster.

WATCH FOR WALLOWS
Red stags love to cool down in flat, wet muddy pits called wallows during the day. A few metres across, they’re easy to spot by a mess of prints and splattered mud. A stag will also use his wallow to roll around in his potent urine – which means he’s likely to return to the same spot on a daily basis. If you happen across a wallow, a red stag won’t be far way. This is an ideal spot to try and roar in a stag, so keep your eyes peeled.

BACK TO BASICS
It can be easy to get caught up in the excitement of the roar, but the greatest hunters focus on the five fundamentals of red stag hunting first and foremost:

A Southerly cold snap often seems to get things started, and the more mature stags tend to roar before the
young’uns. Be ready to drop tools and get out there as soon as that cold snap hits.

Plan your hunts around early morning and late afternoon, when feeding activity is at its peak. Red deer have a keen sense of sight, sound and smell, so hunt into the wind as quietly as possible, and take advantage of available cover.

Deer react quickly to movement, so avoid having your rifle slung over your shoulder while bush stalking. Carrying your rifle ensures you’re ready when you hone in on a trophy, and keeps movement to a minimum
when lining up a shot. If you missed your shot at a big beast last year, go back to the same spot this roar. Stags travel long distances to their rutting grounds each year, and tend to return to same area.

SAFETY FIRST
The roar is peak season for red stag hunting, so be on full alert. Always assume you’re roaring at another hunter until you can positively identify your target, and wear bright colours to make yourself stand out. Deer don’t see colour like we do, so you’ll still blend in perfectly well with the bush while remaining visible to other hunters. 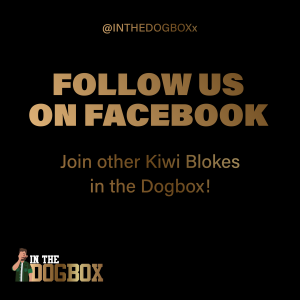