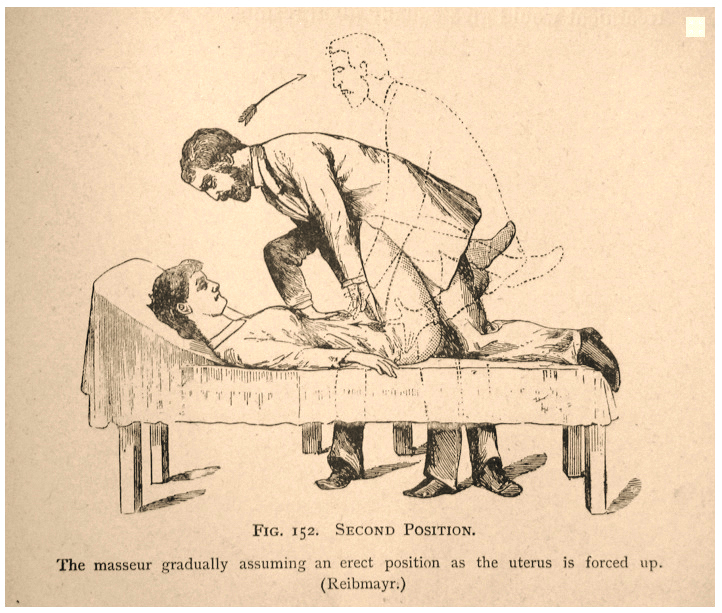 In 19th-century Britain, women suffering from chronic anxiety were prescribed pelvic finger massage. Doctors found this tedious and time-consuming, so they invented something to do the job for them.

The vibrator’s appearance in a late-1990s episode of “Sex And The City”, could have one thinking the device it had just been invented, but all is made clear (and true) by the 2011 new film, “Hysteria”. Its humour comes from the surprise of its subject’s little-known origins.

It re-emerged in the 1960s as a rather-daring sex toy, but according
to Shere Hite’s famous survey of sexual behaviour in the 1970s, only one per cent of women had ever used one.

In the past 15 years it has undergone a renaissance, beginning with the invention of the Rampant Rabbit in the mid-1990s –and popularised by a “Sex And The City” storyline in 1998. Internet
shopping helped; Ann Summers’ store went online in 1999, selling sold one million Rabbits in 12 months.

All three of the producers, one of the two writers and the director
are women, and joke that this is no coincidence. “I think it makes it more acceptable to have women telling the story,” suggests one.

It is now more than a decade since producer Tracey Becker first came up with the idea. “We kept trying to get funding, but a lot of financiers were afraid of it. The companies are run by men, and every time a woman read the script they were interested, but then they’d bump it up and it got to the men’s desks, and the men would be afraid of it.”