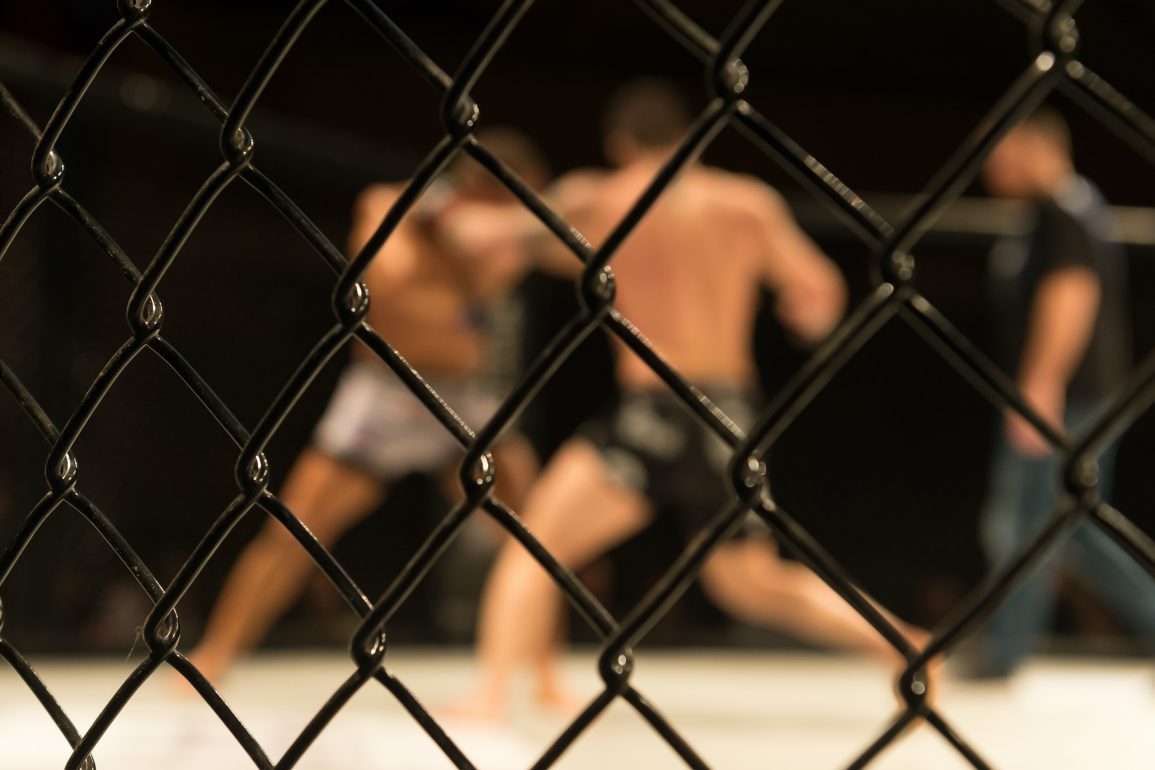 Ten great Kiwi MMA fighters to watch out for.

Back in 2000, Dana White couldn’t scrape together the $2m it would have taken to buy the Ultimate Fighting Championship by himself. A couple of brothers had to back most of the money and install White as president of a company which, at that point, was barely sanctioned, and still banned in many places.

What this essentially means is the world’s most famous MMA championship has increased in value by USD500m a year since it started — so it’s no surprise a lot of guys are transitioning from boxing and rugby to the beautiful brutal bouts found in the UFC, XFC, Eternal MMA, Hex Fight Night, Superfight and other brands.

When did MMA actually arrive in Aotearoa? That’s a little hard to pin down, and there is certainly no single organisation solely representing MMA fighters.

All we know is MMA started erupting f rom what was formerly called kickboxing sometime in the 1990s. You’d be amazed how far back martial arts goes, though — by 1980 there were over 160 martial arts clubs in NZ nationwide, and would it blow your mind to know Muay Thai in New Zealand goes back to the 1970s.

Inside LUSH with the Original Danger Doll

Anyway, we want to narrate you though ten notable fighters winning plenty of brawls in the land of the long white cloud. Just so you know, In The Dogbox phoned and emailed the Auckland gyms of Israel Adesanya (City Kickboxing) and Dan Hooker (Combat Academy) to try get them to tell us ten fighters they considered noteworthy but they didn’t respond… and now we’re afraid to ask twice.

With thanks to Tapology for the stats and Instagram for the photos, let’s check out ten of the best MMA fighters operating in Aotearoa, in no particular order…