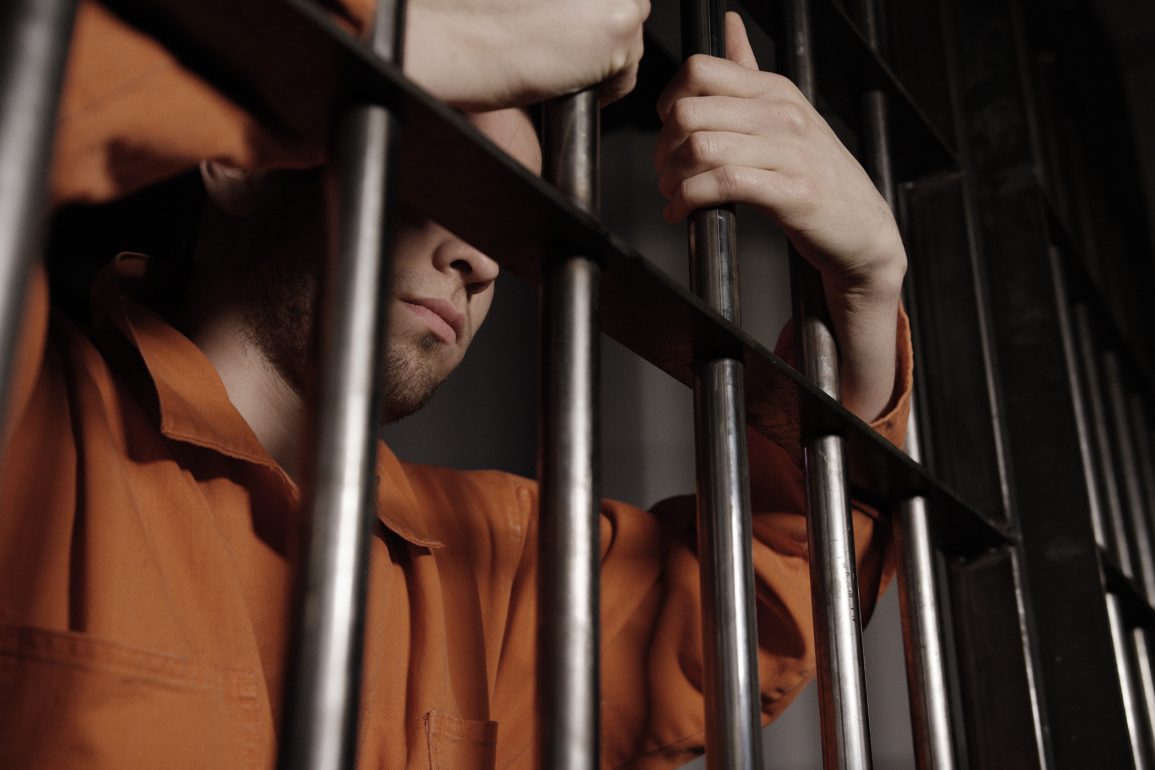 Tails of an Inmate

Imagine waking up tomorrow to find a decade has passed.

How different would the world look when you stepped outside? Where would your family be – and how would
you adjust to that radically different world if you found you no longer had them to lean on?

For Kori (43), that sense of the whole world having changed without him was the reality when he completed his 13-year sentence after being convicted of murder.

We speak to Kori and hear his story of how he has adjusted to life outside the prison bars, the support he received and the different world he stepped into.

Kori grew up in Dunedin with his mum, dad and three brothers, including his identical twin. He had a loving and supportive upbringing, but, like many teens, began getting into trouble around the age of 14. By 16 he became involved with a gang – a decision he describes as being “a big catalyst for the, mainly violent, offences that followed”.

“I was growing up trying to impress the wrong people,” says Kori, who had a string of 20+ violent offences in his early years. He chalked up his first prison sentence at the age of 17. Following an assault charge two years after his initial prison release, he moved to Nelson at 20 years of age to complete his PD (Periotic Detention).

“I only lasted 11 months before the incident happened.” He was at a party with a co-offender who told him the man who molested his younger brother had just been released from prison, and lived just down the road. A group of partygoers suggested “doing something about it” with the intention of “giving him a hiding”. After the attack the victim was not found immediately, and later died of his injuries.

Following the confession of another person, who received immunity for working with police, Kori was charged with murder. Although he and his co-offender plead not-guilty (given it had not been their intention to kill the victim), both men were convicted of murder and given a life sentence. It was Kori’s 22nd birthday.

“Prison was a hard place. Maximum security puts you in with hardened criminals, and the whole vibe is all about being macho and tough. Officers would let the inmates fight if they had beef with each other. “Violence was normal, and showing any form of emotion was a sign of weakness,” says Kori, recounting how supressing his grief over the news of both his parent’s deaths felt necessary – and natural – while serving his time inside.
“I went in a slender young man, and come out a much larger and more muscley, tattooed version of myself.”
After being denied parole a number of times Kori was sent to a Violence Prevention Unit to complete a 1-year
programme. Upon his completion of the programme, and after his 13-year stretch, he was finally released back
into society.

“They gave me $350, minimal – if any support – and a letter that said they expected me to violently reoffend within a calculated timeframe of 3yrs, 4 months.” They made it very clear they had no doubt I’d be going back to prison, and there was absolutely zero support to
try and integrate me back into life on the outside.” And the outside was a vastly different world to the one Kori remembered. When he was convicted, texting hadn’t been invented yet, internet and technology was limited, and “only business people had cell phones for calling”.

“Everything had changed. I saw an old mate and asked ‘How’s Butch’, his dog, but Butch had died years earlier. It’s like time stops when you’re inside, and even though you expect things to be the same when you get out, the
reality was that I had no parents and the world was a different place.”

Kori believes the lack of support and follow up from Corrections makes it even harder for people re-entering society to stay on the straight-and-narrow. Within three months of being released, his probation visits were a little as two-minutes, in a carpark every eight weeks. He had a curfew, but was never checked once. He has permanent conditions of no drugs or alcohol, yet has never ever been tested.

He says he was lucky to have a family who supported and visited him in prison, including his sons who regularly visited, as well as people willing to take a chance on him so he could get his life back on track.

Having gained the relevant qualifications while in prison, Kori now works in the timber industry, where he has been employed in the same job for 10 years. “One of the guys saw I was a good worker and recommended me to a sawmill company when I was released. Someone in that company stuck their neck out for me and gave me a chance, and that’s something I’ll be forever grateful for.

“I’m not the easiest person, and I know I’m not perfect – but having supportive people around meant I had a chance to readjust to life outside. That’s not something everyone has the benefit of.”

Kori is now happily married to his wife, whom he met while in prison, and is the proud father to three sons, aged 25, 23 and two years.

Although he still has nightmares about being in prison, and sometimes finds himself standing at a door before realising he’s free to walk out, he describes his life as “pretty simple”. He doesn’t go out, he doesn’t drink or do drugs, and he likes to go fishing and play league.

“I just want a stable lifestyle. I want to better myself and the people around me. I want to have no more victims.
I want to do more with my life, and continue to have a great relationship with my kids and family.”

While he doesn’t believe a person can ever fully adjust to being out after being in the environment of High Security for such a long time, Kori feels his experiences have made him a better dad to his kids so they don’t go down the same path he did.

His advice to other people adjusting to life outside of prison is to take things slowly. “It’s tempting to want to do everything when you’re ‘free’ and put yourself out there, but take the time to adjust to the new world and environment. Stay away from old associates or the wrong crowd, and surround yourself with
supportive people.

“LIFE IS BETTER ON THE OUTSIDE”