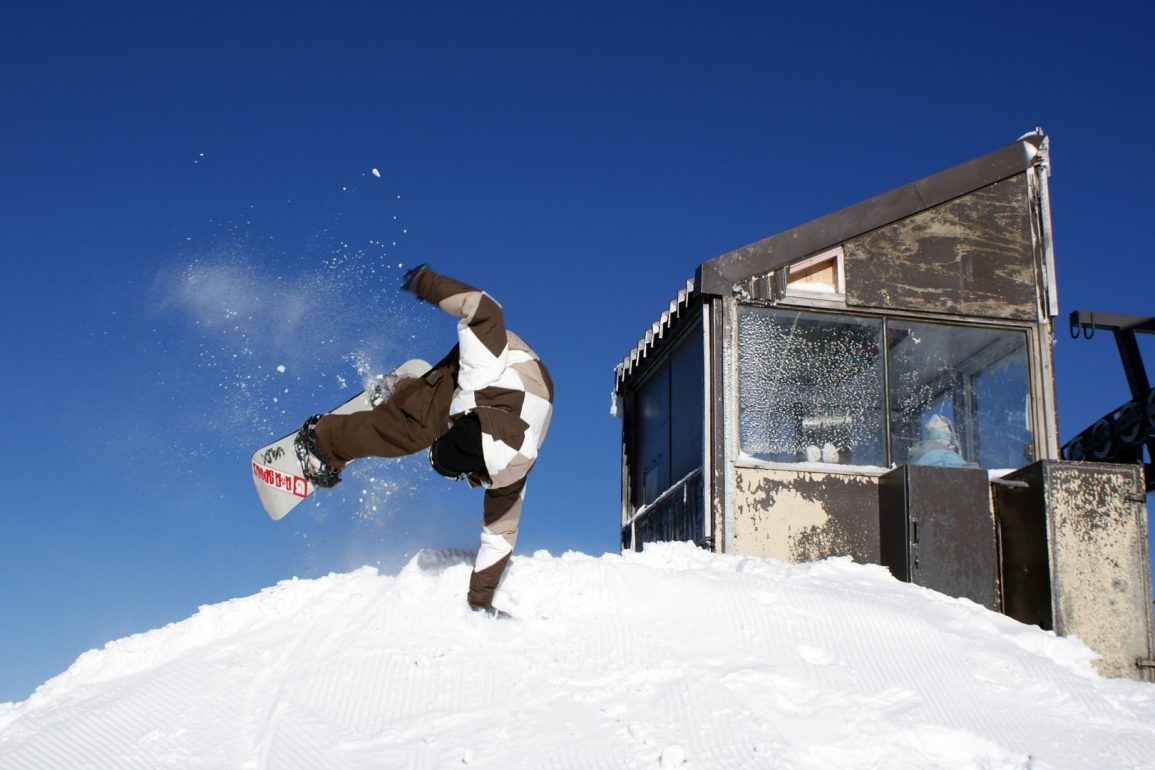 Ski or snowboard this season? Everything you need to know

Remember those promises you made to your body back when you were stuck at home during COVID, binge-watching Tiger King on Netflix sitting on your arse? Remember how you promised to get more active?

The ski fields are opening in June. With the white weather, it’ll be far harder to do almost most outdoor sports except ski and snowboard.

We want you to get among it. Here’s your inspiration.

Richard Melton is a 37 year old Christchurch architectural designer who loves surfing, trail running and biking… pretty much anything that shakes out the muscles. In his teens, Melton got into snowboarding largely because his older siblings “made it look cool” – though he didn’t have the dosh to pay for the tickets and gear at first.

Soon enough, in his early 20s, Melton was up at Mt Hutt every weekend the ski field was open. Melton says the social pull of spending weekends with mates was half of the appeal.

“Challenging and pushing yourself was a big part of it,” Melton recalls.

“I used to always go to Mt Hutt, partly because of cost. I’d get a season ticket so it was cheap and easy. In the Canterbury area they have the best facilities and amount of terrain.”

“When I first started I’d see other people, pro riders, doing big jumps and big tricks. That gave me a goal. I wanted to get better and compete in competitions.”

The main tricks Melton aimed for were different spins – 360s, 540s, and different kinds of grabs as well as riding on rails.

Melton and the boys have eased back a little on the snowboarding these days, though he got up to Porters skifield last year and aims to get back on his board again this July.

Melton estimates $500 for cheap second hand gear to $3000 for quality gear whether you’re skiing or snowboarding, and says apart from requiring different boots, the differences between the sports aren’t vast. “Snowboarding can be harder to turn sharply, unlike skis; The style is more carving kind of turns.”

And now the real issue at hand: Is skiing superior to snowboarding?

“I think definitely there’s always been an attitude from older skiers looking at snowboarders as being reckless or dangerous. A few times I’ve heard shouting, but I’ve seen no all-out fights or brawls. I don’t know how common it is, but confrontations definitely do happen.”

What it will realistically set you back:

What it will realistically set you back:

Snowboarding originally mutated from skiing during the “Snurfer” competitions in the late 1970s, so the legend goes (Snurfing is snow-surfing). The Snurfer was the predecessor of the snowboard. It was a monoski, ridden like a snowboard, but it had no binding.

A dude by the name of Jake Burton Carpenter (of Burton boards fame) participated with a variant of his own design, winning the race, thus inventing snowboarding. 20 years later, around a dozen Winter Olympic events revolved around the board.  However, by the time of Burton’s death in 2019, snowboarding had faced a bit of a decline in the States. When the Winter X Games first were televised in the late 90s, they put snowboarding in homes across America, encouraging participation. But the X Games aren’t watched so much any more.

SO WHAT DO SKIING AND SNOWBOARDING COST?

SO WHEN CAN I SKI?

The season runs varies for each mountain and is generally mid-June to late September/early October. Scheduled opening and closing dates for the 2021 ski season: