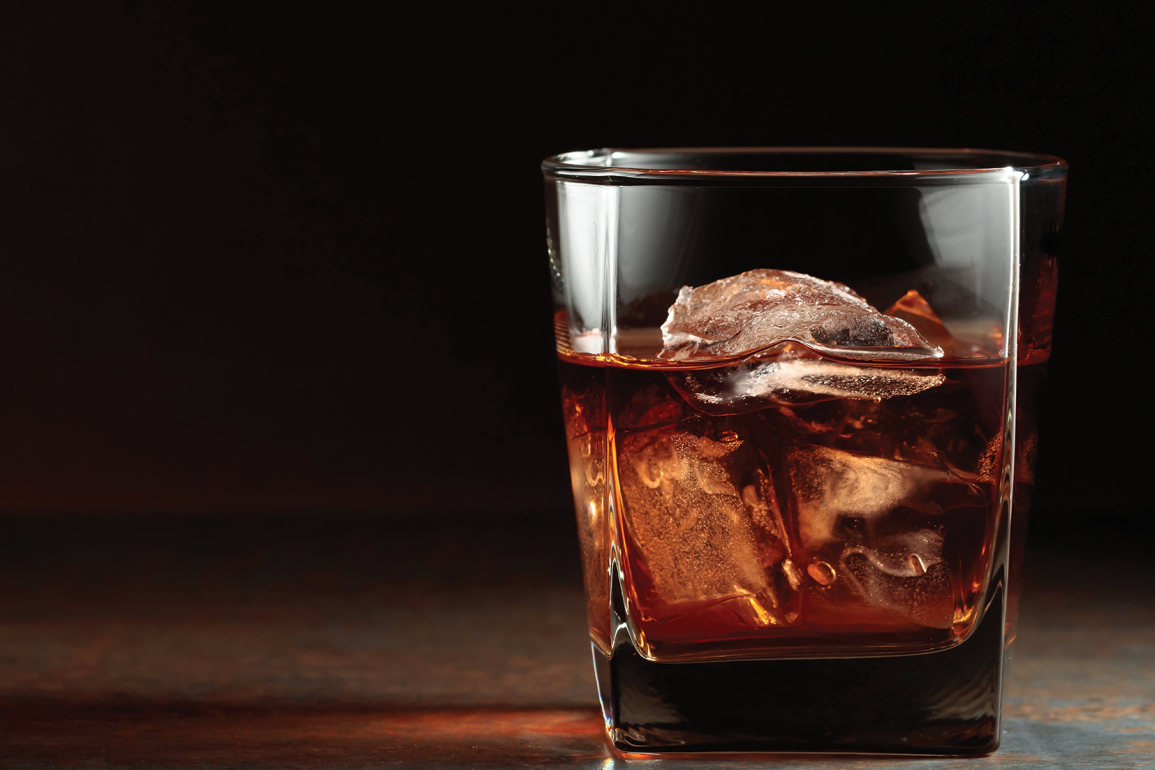 Winter is the perfect time to enjoy rich, smoky and spicy whiskies that seem to warm you from the inside out.

You needn’t look to Scotland, Ireland or the USA for a decent whisky/ey. With some of the best barley in the world, and the purest water, New Zealand’s climate is ideally suited for malt whisky production – and we’ve had a fascinating history of whisky distilling, dating back to the 1830’s with the arrival of Scottish settlers to Otago. NZ’s
early whisky industry posed such a threat to OG distillers that Scottish banks convinced the government to OUTLAW local distilling – shutting (legal) whisky production in Aotearoa down from the 1870s and remaining all-but forgotten for a century.
Willowbank Distillery was largely responsible for the resurgence of Kiwi whisky culture in the 1970s, until it was sold to Fosters, who closed the distillery in 1997. Fosters auctioned off and mothballed hundreds of barrels of cask strength whisky – 80,000 litres of which was purchased by The New Zealand Whisky Co in 2010. Today,
homegrown whisky is more popular than ever before, and you can still get your hands on some ‘rescued’ 1987 Willowbank whisky… for a pretty price, of course. Taking out the Silver Medal in the New Zealand Whisk[e]y Awards 2022, The Otago 30 Year Old makes NZ the fourth country EVER to release a 30-year-old single malt, after Scotland, Ireland and Japan. While a 330ml bottle will set you back $600.00, it promises syrupy and silky flavours of rich malt, divine fruit and a buttery mouth-feel.

Looking for a locally-distilled dram? Here are our top three Kiwi whisky picks!