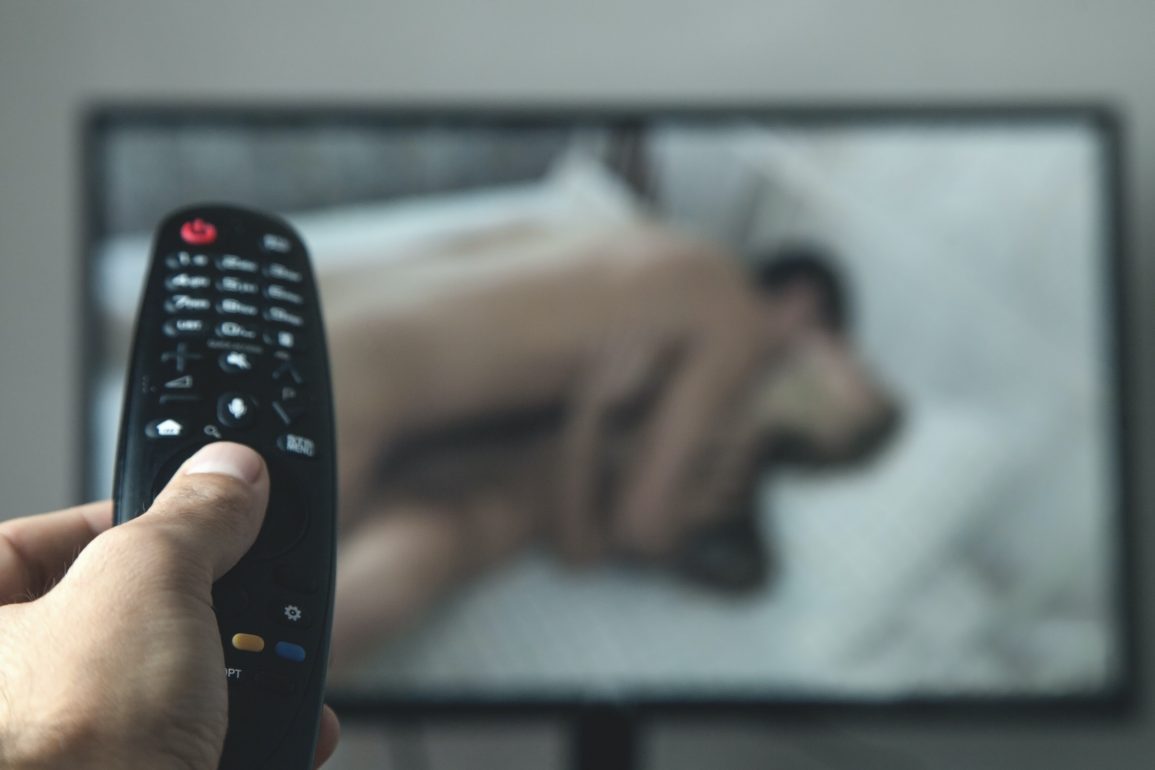 TO BEGIN WITH, THE ESSENTIAL STATISTICS.

• 40% of visitors from New Zealand are female, well ahead of the world average of 26%.

•The average age of New Zealand’s visitors is 39 years old, compared to the worldwide average of 35.

Anyway, we digress.It’s time for Dogbox to debate the topic…

Regular exposure to pornography effectively reprogrammes the brain, leaving a person unable to enjoy normal, healthy relationships or intimacy, Rennie reckons, saying that pornography provides the brain with an artificial version of a natural reward.

So that’s one opinion.

There’s the opinion of Justin Bieber’s onanistic friend, too.

A fella named James Wong – who got a Grammy nomination for writing the song Company for Justin Bieber in 2015 – told TVNZ show Sunday recently that online pornography began as a harmless fantasy and ultimately led to watching up to 40 different videos per sitting in his teens. Wong said he developed erectile dysfunction and “a deep sense of shame” because of the secretive nature of his addiction.

Health Navigator says pornography consumption is not generally a cause of erectile dysfunction – in those words exactly.

• Existing values or attitudes towards sex

•Performance-related anxiety about your performance during sex

• Traumatic past experiences including sexual abuse

•Relationship problems (anger, power or control issues with your partner)

• Intercourse less than once per week (which gives twice the risk of developing erectile dysfunction).

Health Navigator notes “There is often a vicious cycle linking performance anxiety and erectile dysfunction. If you still have erections at times and the problem started rapidly (except after surgery), this usually means psychological reasons are involved.”

“In fact, urologists and researchers have found that pornography viewing is an effective, noninvasive and reliable test for psychogenic erectile dysfunction,” Ley said. “One fascinating study identified that the brain activities of men watching pornography are not significantly different in men with and without erectile dysfunction.”

Tobacco use, alcohol use, and drug use are actually the significant predictors of erectile dysfunction.

It’s just a question of whether the chicken came before the egg.

Regardless, In The Dogbox wants you to know we want you to get help and have a mutually rewarding sex life.
We’ve written a whole guide helping you work out what to do if you have E.D.